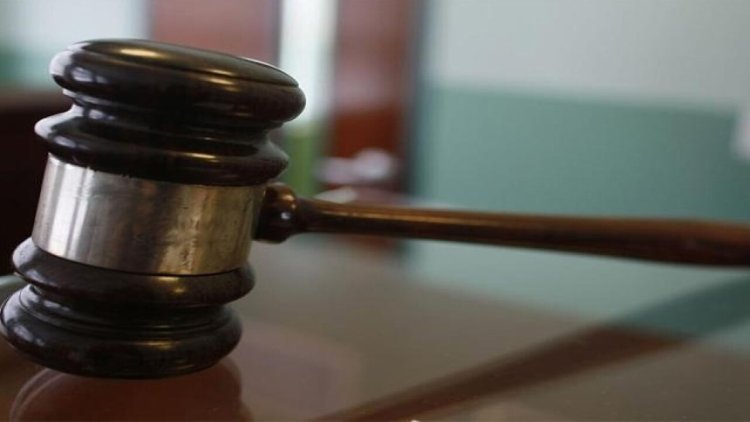 CINCINNATI — The former owner of the Cameo nightclub, which was the scene of a deadly shooting in 2017, was sentenced in federal court Friday.

Julian Rodgers, 45, of Cincinnati previously pleaded guilty in June 2021 to federal tax and gun charges. A judge sentenced Rodgers to three years on probation for both charges.

In a sentencing memo, Rodgers’ attorney, Richard Goldberg, said the deadly shooting five years ago at Cameo, which closed immediately after, and the negative publicity around the shooting drove Rodgers to gamble. Cameo was Rodgers’ primary source of income and employment before it closed.

“Julian was devastated. Instead of immediately coping with his feelings, he started casino gambling and after some initial winnings, he lost a considerable amount of money gambling,” Goldberg wrote.

In addition to his gambling, Goldberg said Rodgers’ finances and bookkeeping records were a mess. According to Goldberg, this caused Rodgers to file a false income tax return for 2017.

In regards to the federal gun charge, Goldberg said Rodgers voluntarily disclosed to police in 2018 he had two handguns inside his home. Due to a felony conviction 28 years ago, Rodgers was not allowed to possess guns.

“One he was holding as collateral for a $300 loan and the other was given to him by his brother, who, as a teacher, took the gun away from a student who brought it to school. Neither firearm was kept for a separate unlawful purpose nor did they leave his home,” Goldberg said.

Goldberg asked for leniency in the sentencing memo for Rodgers based on his business history and his philanthropy. The sentencing memo included several examples of his charity, including in May 2019 when he helped people in Dayton who were affected by a tornado. He gave residents water and other goods.

Goldberg cites other examples of Rodgers’ charity including his involvement with Sole Bros, where he mentors young adults and donates shoes. He also motivates high school students in a program through Dohn Community School.

“He is proud of his charitable deeds and will continue to do so because it enhances his feelings of self-worth and pride in the community,” Goldberg said.

Goldberg said Rodgers is also proud of the food festival he started in 2015 in Cincinnati called Cincy Soul — The Black Taste.

Rodgers has accepted full responsibility for his actions, Goldberg said in the sentencing memo. Goldberg also said Rodgers is doing well, both emotionally and financially.

Hubbard ready for next step