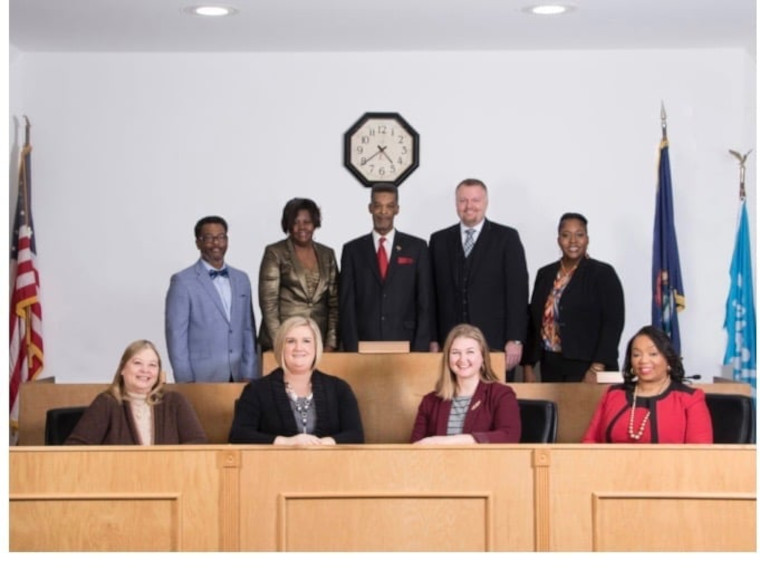 Pheiffer was named chair in September. The seat had been vacant since Councilman Eric Mays (Ward 1) was removed through a vote by his colleagues in April of this year.

There were no committee chairs decided at the meeting. Newly elected Council President Herkenroder asked that those wishing to serve as a chair for any committee to email her expressing their interest.

Detroit Digital Inclusion Week in October to Focus on Youth,...

Inflation Nation: The Wealth Gap Isn’t a Game for Black...

Ray Washington Should Remain as Sheriff