The family of Houston traveling nurse Nicole Linton, who is accused of causing a fiery car wreck in the Los Angeles area in August, has launched a new website to tell […] 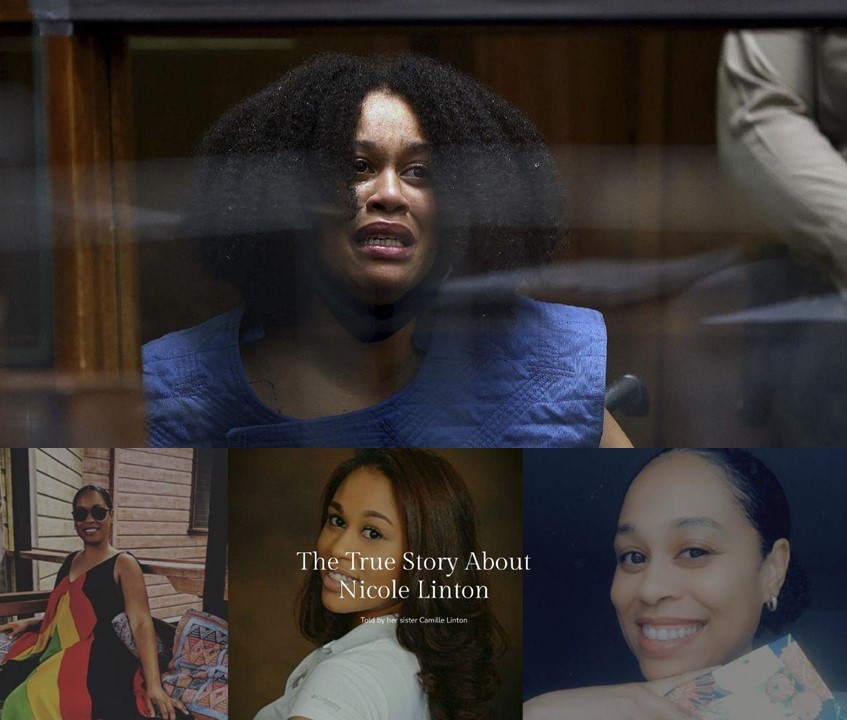 The family of Houston traveling nurse Nicole Linton, who is accused of causing a fiery car wreck in the Los Angeles area in August, has launched a new website to tell her side of the story. The family hopes the website can also promote mental health awareness and give their account of Linton’s struggles with mental illness.

Linton, 37, has been charged with six counts of murder and five counts of vehicular manslaughter for the crash, after she barreled through an intersection at 130 miles per hour on Aug. 4., killing five people and an unborn baby.

On a recently published website titled “Nicole’s Story – #Let’sTalkAboutMentalHealth” her older sister Camille Linton details her family’s thoughts on the collision and offers an insight into who her sister is. She also hopes that her sister is being treated fairly both in the public’s eyes, and by the legal system.

Camille said she created the site to detail Nicole Linton’s years-long struggles with bipolar disorder — issues her family said started in 2018 and were exacerbated by the stress of completing her nurse anesthetist training at the University of Houston during that time.

“Looking back on it, I believe she fell victim to her own drive and ambition,” Camille Linton wrote on the site. “She was achieving one goal after another with no real breaks in-between. I’m no medical expert but it now seems that the stress of school and other things in her life, triggered or exacerbated some sort of underlying condition.”

Linton’s defense attorneys also state in court documents that she suffered a series of manic episodes and stints in psychiatric hospitals in the years before the deadly L.A. crash.

“When I see that video, I don’t see Nicole driving…I see her mental illness driving. Something must’ve happened that caused her to completely disassociate with reality,” she said.

Prosecutors with the Los Angeles County District Attorney’s Office recently filed new evidence recorded by the electronic control unit (ECU) in Nicole Linton’s Mercedes-Benz that rebuts defense attorneys’ claims that she Linton may have lost consciousness at the time of the crash. According to prosecutors’ Sept. 9 motion opposing a bail reduction and Linton’s release to a mental health facility, Linton was driving 130 mph with the gas pedal floored.

“This NASCAR-worthy performance flies in the face of the notion that she was unconscious or incapacitated,” the filing states. Emergency room doctors treating Linton in the immediate aftermath of the crash did not report any signs of seizure or impairment that would indicate a recent loss of consciousness, according to the prosecutor’s motion.

“For the past six weeks, we chose to remain silent out of our deepest respect and sympathy for the victim’s families and allow the facts to come out through the court proceedings,” the website reads, before sharing additional thoughts of remorse for the victims.

She acknowledges the fact that she doesn’t want any of the families to think that she’s trying to absolve her younger sister of accountability in the crash, but instead hopes that “whatever the rule of law is for situations like this, is applied fairly.”

HBCU Students: Electrify Your Future with Chevrolet and...

A Passionate and Driven Leader