NBC News Dianne Durham, the first Black woman to win a USA Gymnastics national championship, died Thursday in Chicago following a short illness, her husband said. She was 52. Durham was a pioneer in American gymnastics. Her victory in the all-around at the 1983 national championships as a teenager was the first by a Black […] 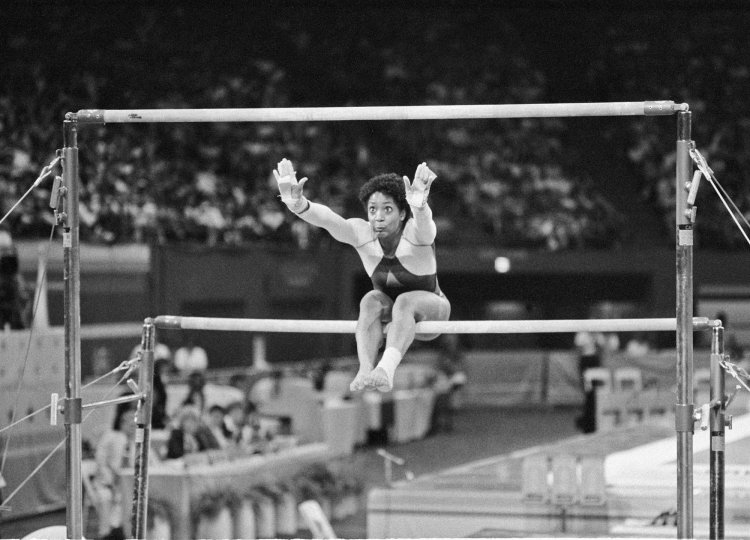 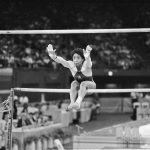 Dianne Durham, the first Black woman to win a USA Gymnastics national championship, died Thursday in Chicago following a short illness, her husband said. She was 52.

Durham was a pioneer in American gymnastics. Her victory in the all-around at the 1983 national championships as a teenager was the first by a Black woman in the organization’s history.

“I think between her and Mary Lou Retton, they felt they introduced more of a power gymnastics,” said Durham’s husband, Tom Drahozal. “Dianne was a pioneer for Black gymnasts as well … She paved the way for others.”

“The door was open by Dianne,” Drahozal said.

Durham claimed not to have thought about the importance of her victory.

“People said, you’re the first Black — I’m using Black because African American wasn’t a term in my era — national champion. Do you know that didn’t go through my head one time?” Durham told ESPN.com last year. “Not one time. Do you know how many people had to tell me that? I could not understand why that was such a humongous deal.”

Durham and Retton were the first star American pupils of Bela and Martha Karolyi, who moved from Romania to the United States in the early 1980s. Durham moved to train with the Karolyis in Texas and appeared to be on the fast track to a spot on the 1984 U.S. Olympic Team. She won the McDonald’s International Invitational in Los Angeles in 1983, a meet held at Pauley Pavilion, the site of the Olympic gymnastics competition a year later.

Injuries, however, slowed her momentum. Durham missed the 1983 world championships and was sixth after the first day of the 1984 Olympic trials. An ankle injury on vault — her signature event — led Karolyi to scratch her from the uneven bars. The confusion in the moment and the ensuing fallout ended with Durham missing an opportunity to be on the Olympic team.

While Retton went on to become an Olympic champion and a gymnastics icon while leading the U.S. to team gold at the 1984 games, Durham stepped away from competition.

“Unfortunately, she didn’t get into the Olympics because of politics,” Drahozal said. “I think she’d come to terms with it. She was doing professional shows (when we met in 1992). But she had told me, ‘It was what it was, I can’t go back and redo it again.’”

Durham later went into judging and did some freelance coaching. Her husband said he hopes USA Gymnastics will honor her by inducting her into the organization’s Hall of Fame.

“I just hope that the biggest thing that her family hopes for is that they would finally acknowledge the contributions she made to the sport,” he said.

“As an icon and trailblazer in our sport, Dianne opened doors for generations of gymnasts who came after her, and her legacy carries on each day in gyms across the country,” Leung said in a statement. “Our thoughts are with her friends and family during this difficult time.”

Doctrines of the Devil

What’s Next For Celebrated Pastry Chef Dolester Miles Who...

Rashada LeRoy’s Honest Assessment of 11 Days on The World...