Rep. Rashida Tlaib, Dr. Cornel West, and the Rev. Dr. William Barber II will lead a #BlackHomesMatter movement, which seeks to end racially motivated property tax administration in America, which has increased the racial wealth gap for generations. The virtual event will ask Governor Gretchen Whitmer to investigate and end Detroit’s illegally inflated property taxes and provide options for homeowners who were wronged to get justice and compensation, according to a press release. The event will end with a performance from hometown gospel artists, The Clark Sisters.

According to the Michigan Constitution, no property should be assessed at more than 50% of its market value. Regardless of this constitutional limitation, the city of Detroit has continued to inflated property tax assessments, according to the release. Detroit has the highest number of property tax foreclosures in any city since the Great Depression, with one in three Detroit homes completing the tax foreclosure process since 2009. The Motown legend accidentally mispronounced the Jewish holiday when he read the... Detroit’s project to rehabilitate 8,000 vacant homes and demolish an additional... 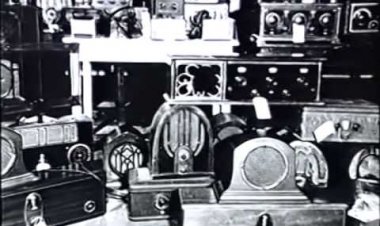 Eastside Catholic was able to put the first score on the board with a 67-yard touchdown... 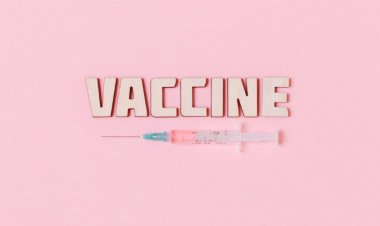