All-Aboard! Con Funk Shun’s Love’s Train is Reboarding Stacey D. Mack The two-lead conceptual Funk band named by Bootsy Collins is on a revived tour. Con Funk Shun’s Ffun in 1970 was first on the scene.  The group had put out 11 albums before calling it quits. They had 16 top 40 singles which included […] 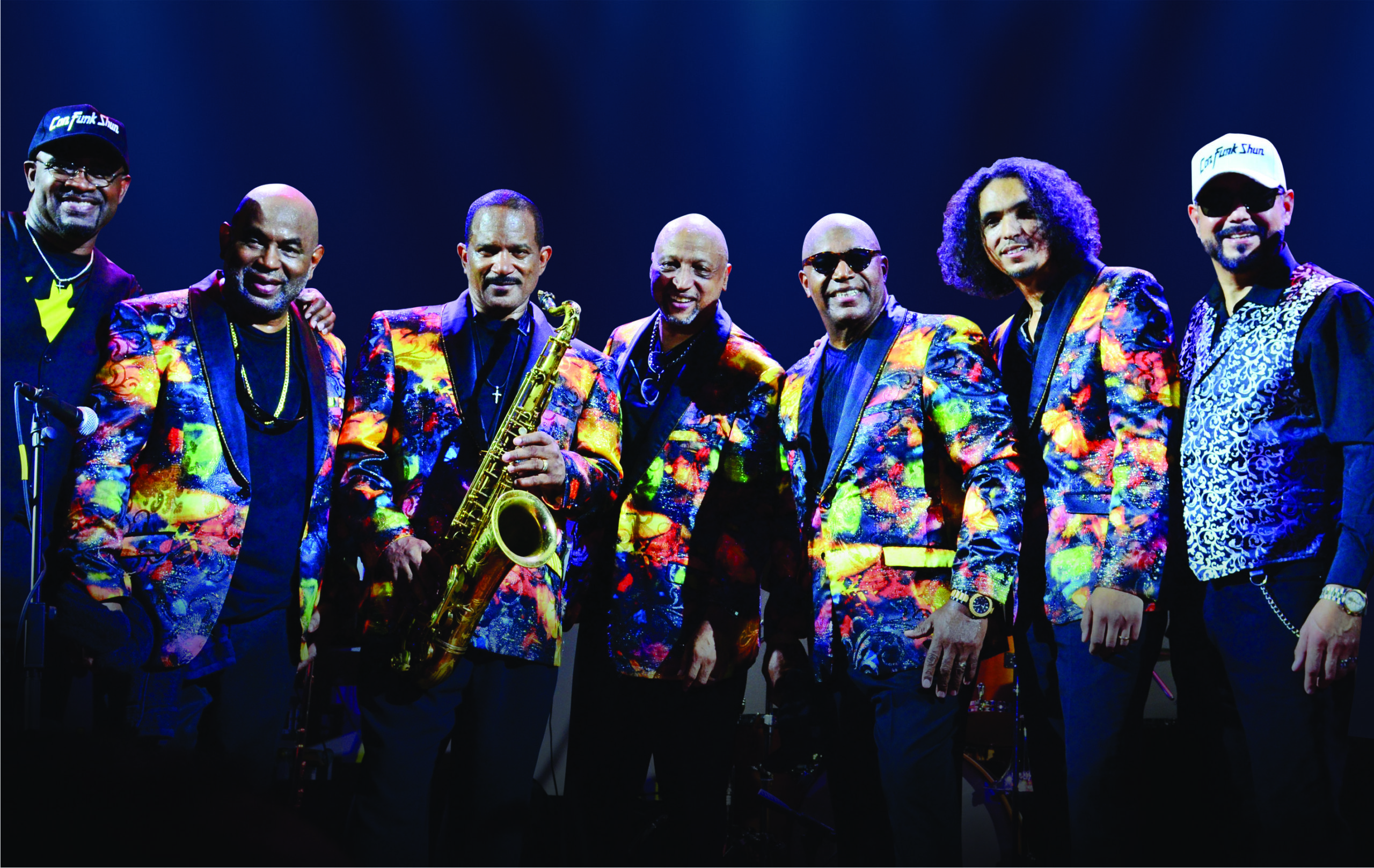 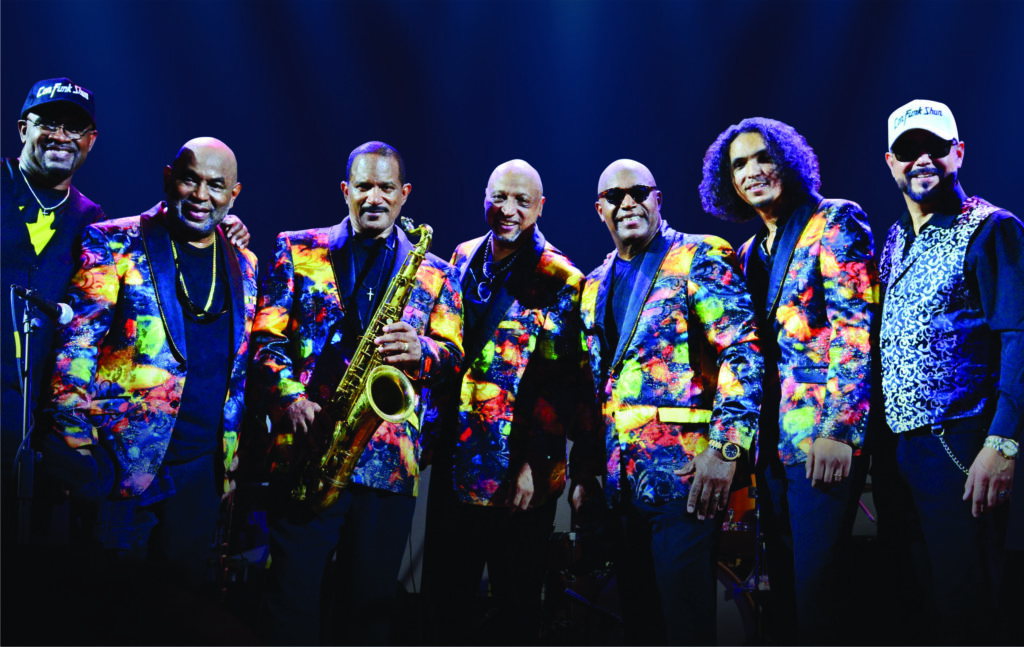 Stacey D. Mack
The two-lead conceptual Funk band named by Bootsy Collins is on a revived tour. Con Funk Shun’s Ffun in 1970 was first on the scene.  The group had put out 11 albums before calling it quits. They had 16 top 40 singles which included “Chase Me”, “Too Tight”, “Shake & Dance With Me”. A one stint reunion gig gets the group performing back together snd long going every since. But how does a song that had never been released as a single become the group’s most loved song and is celebrated with such zeal some forty years later?
The people have spoken and you have to give the people what they want. Love’s Train came to be as we know and love it by a band vote.  Felton Pilate II had written the music and a set of lyrics to it; while Michael Cooper had also taken an approach to lay lyrics to the music. All the members of the band but Felton voted for Michael’s version.  Michael’s lyrics were undeniably ‘cold’. Telling a story of a woman who was dallying two men. The very real story between Felton and Michael.  In fact, in actuality the woman marries one of them, Felton.  So the song becomes a touchy subject but the realization that no woman is bigger than the band cohesived them.
The record label looks over the song and keeps releases in the pocket of uptempo Funk. However the record players, radio stations around the country got a hold of it and it became highly requested. Thus “Love’s Train” pulled out the station and has chugged fanfare since. Virtuing good music is its own conductor and gigantuum hitmaker, three- time-Grammy record of the year winner, big star status Bruno Mars remake pays tribute to it and puts well founded smoke clouds in the air of new found popularity in the foray of younger generations as the train’s tracks pick up more steam in Con Funk Shun’s now city to city tour themed after the song.
Humbly, Michael Cooper has been taking this reveling in tear streaks. From meeting Bruno Mars in person and having him greet him singing Michael’s very lyrics back to him theatrically impersonating Michael, to the response that goes up in an uproar from audiences in high decimals as Con Funk Shun performs this song. You have got to see how the band captivates the engine in this song on stage, it is punctuating to show closings.  From the locomotive to the long pull we may never see the caboose of the Con Funk Shun’s Love’s Train.
Read More

IN POLITICS: The race for Juvenile Court judge