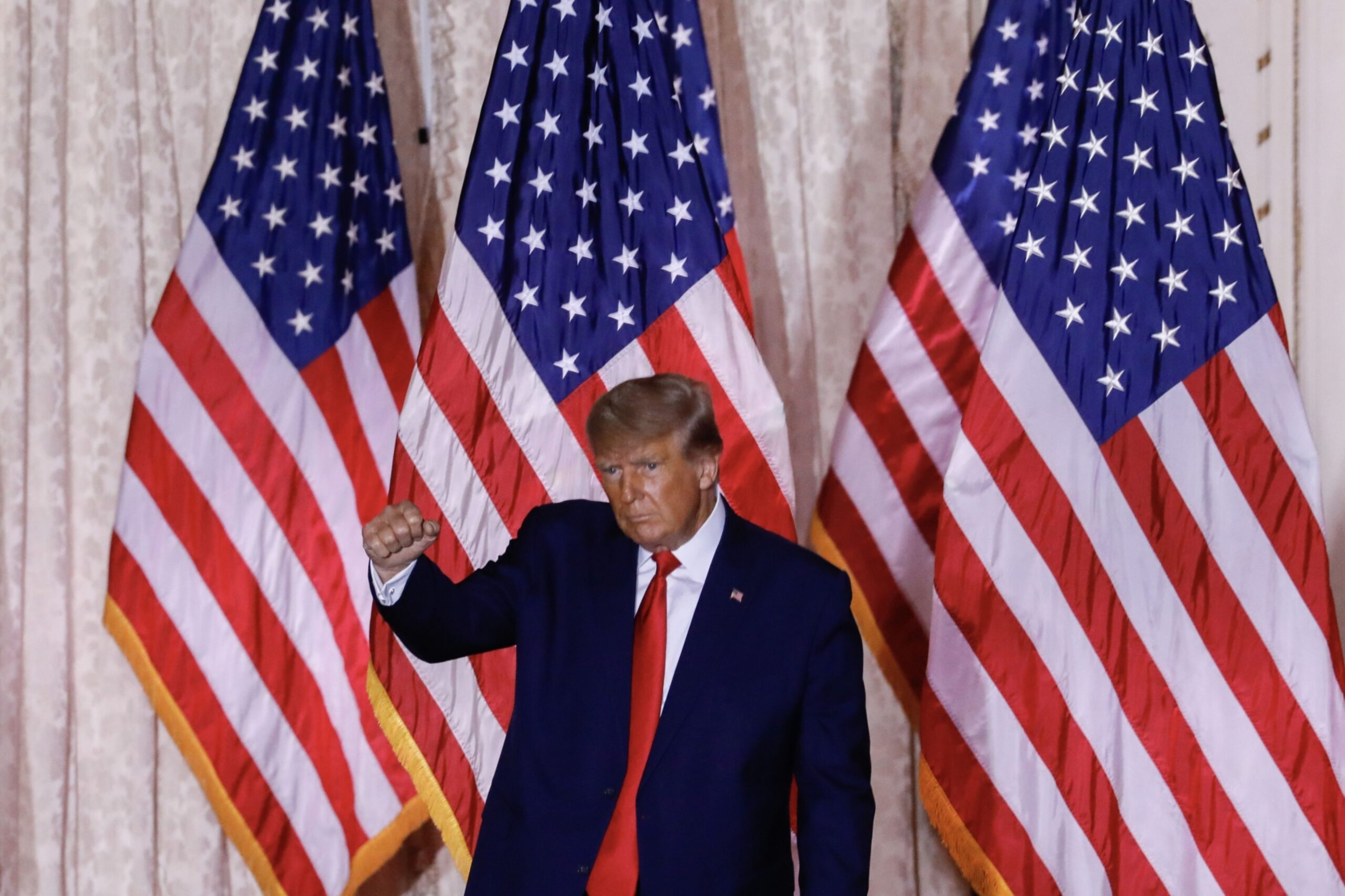 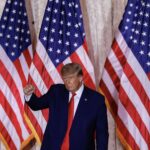 The activists say Musk broke promises he made to them in a closed-door meeting about hate speech and misinformation earlier this month. During the meeting, which included the heads of the National Association for the Advancement of Colored People and digital racial justice group Color of Change, Musk said he would create a “content moderation council” before he made any decisions to reinstate controversial accounts. He invited all of the civil rights groups in attendance to join.

Several weeks later, they say there’s been no follow-up from Musk about the proposed council. The Tesla chief executive officer reinstated Trump’s account based on the results of a Twitter poll posted by Musk himself.

“We got a commitment he wouldn’t replatform anyone until he had a transparent process,” said Anti-Defamation League vice president Yael Eisenstat, who attended the meeting between Musk and the civil rights groups. “It is pretty clear that doing a Twitter poll is not a transparent process, especially because there’s no information about who voted in the poll.”

Eisenstat said the ADL is “reevaluating” its relationship with Twitter, including its position on the company’s trust and safety council, a panel that predated Musk’s takeover.

Jessica Gonzalez, co-CEO of the digital rights group Free Press, said Musk has “gone back on every promise he made to civil-rights leaders and advertisers.”

“Musk either changed his mind or lied to civil rights leaders and advertisers,” Gonzalez said. “He is a reckless and erratic billionaire who puts his whims ahead of concerns for the welfare of the online community.” She urged advertisers that care about brand safety to join the exodus of companies that have already pulled their ads off Twitter.

A number of brands, including Balenciaga SA, General Mills Inc., Pfizer Inc. and Volkswagen Group, have paused their ad spending on Twitter as the company undergoes significant changes under Musk. Some of the platform’s top advertisers, including Alphabet Inc.’s Google, Meta Platforms Inc. and Amazon.com Inc., have yet to make any public announcements about whether they will cease advertising.

Musk has gutted Twitter’s staff, from more 7,000 employees to roughly 2,750, including cuts to the company’s human rights group and people focused on maintaining the platform’s core infrastructure, Bloomberg News reported.

“In Elon Musk’s Twittersphere, you can incite an insurrection at the US Capitol, which led to the deaths of multiple people, and still be allowed to spew hate speech and violent conspiracies on his platform,” Johnson said. “Any advertiser still funding Twitter should immediately pause all advertising.”

“If Elon Musk continues to run Twitter like this, using garbage polls that do not represent the American people and the needs of our democracy, God help us all,” Johnson added.

Even though his account was reinstated, Trump so far has declined to return to Twitter, citing doubts about the viability of the platform under Musk. He’s also obligated to make most social media posts on the Truth Social platform first, according to a filing, although there’s an exception for political messages. Twitter had suspended his account shortly after the assault on the US Capitol by a mob of his supporters on Jan. 6, 2021.

Sinbad learning to walk again two years after suffering stroke: ‘I will not stop...

Obamas return to the White House for unveiling of official...

The legacy of Serena Williams and her final US Open – maybe.

President Biden calls for resignations of all heard on...

Despite historic campaigns, no Black women won Senate or...