City of St. Pete approves USF and community researchers’ recommendations on how to address systemic racism 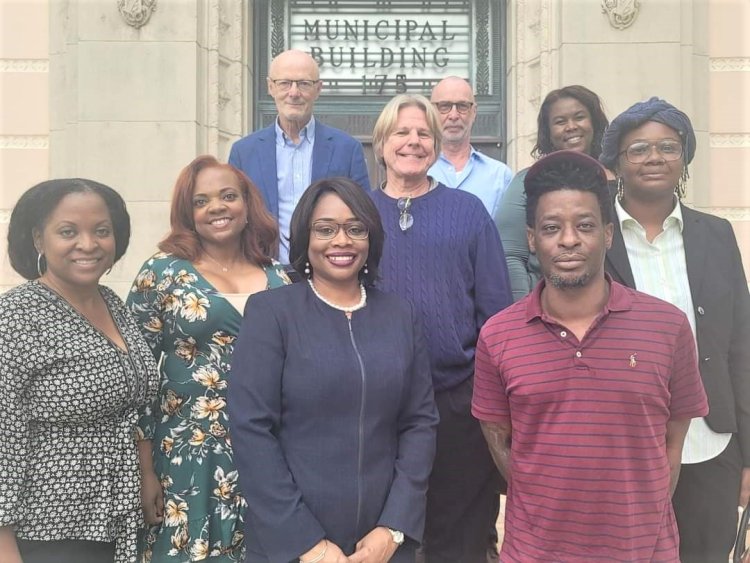 The pioneering systemic racism study was commissioned by Mayor Rick Kriseman and Deputy Mayor Dr. Kanika Tomalin and guided by staff liaison Nikki Gaskin-Capehart. It uncovered decades of openly racist practices by governmental leaders that suppressed thousands of residents’ economic, social, and health status. The work was inspired by community advocates, led by Jabaar Edmond, Jalessa Blackshear, and others to whom we owe thanks.

ST. PETERSBURG — City Council members are moving forward with a plan created by an interdisciplinary team of researchers coordinated by the University of South Florida on identifying and addressing structural racism in the community.

Last week, the council voted 5-3 to approve the findings of a $50,000 study by the University of South Florida that revealed health, economic and educational disparities between white and Black residents.

Ruthmae Sears, associate professor in mathematics education and director of the Coalition of Science Literacy, and her fellow researchers presented the report “The Examination of Historical and Modern-Day Impact of Structural Racism on the Lives of Black People in the City of St. Petersburg, Florida” to the city council.

A resolution to act upon the recommendations of the report passed. Sears led a diverse team that included university and community researchers, racial justice advocates, and student collaborators. These individuals documented relevant historical evidence, analyzed current data trends, collected narratives from residents and activists, and wrote the final report.

“We are truly appreciative for the residents who willingly shared their personal experiences and provided insights into the best path forward for the city,” Sears said. “The experiences and wisdom of the community are essential to advancing the recommendations of this study, building bridges, promoting racial equity, and improving the overall quality of life for residents in St. Petersburg.”

Based on the evidence discovered during the intensive study, the five immediate action steps recommended were:

Researchers hope that this is where repair, healing, and making amends can begin in St. Petersburg and that their results can be used as a national model for eliminating systemic racism. 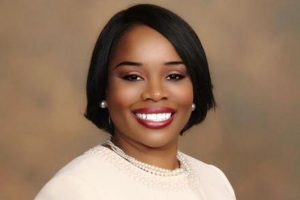 “My sincere thanks to Dr. Ruthmae Sears and the entire team at USF for leading the way on this critically important endeavor,” Mayor Kriseman said. “While this work was initiated by the city of St. Petersburg, it is now a part of a long-overdue community conversation, and it will be up to not just city officials but community leaders and citizens to have that conversation going forward.”

The report was undertaken and authored over a six-month period to research, examine and document the history of structural racism in the city of St. Petersburg before providing the five recommendations. The team started sharing the findings and obtaining additional feedback from the community in October.

Funding and support are needed to advance a second phase and dig deeper in areas identified by the community, such as factors that contribute to social determinants of health and steps to achieving reparation.

As evidence, the research team provided St. Petersburg leaders a historical overview of how policies, practices, and infrastructures had evolved since 1868, when John Donaldson became the first Black individual to settle in the city. Data pertaining to the criminal-legal system, economic development, education, and the health care system illustrated how opportunities for growth in the Black community had been limited.

For 100 years following Donaldson’s arrival, the data showed that city officials – both elected and appointed – played a role in perpetuating the Black-white economic gaps. Officials ensured that economic opportunity remained an exclusively white domain by exerting unmitigated influence over public policy decisions and allocating public investments to empower the Jim Crow racial economic hierarchy. These public policies are only partly abated in the present day.

Black-only schools received a fraction of the tens of millions of dollars poured into white-only schools. Then, when the U.S. Supreme Court ordered desegregation of public schools, segregation continued until the Pinellas County School District was sued in 1964 and forced to desegregate countywide (Leon W. Bradley, Jr., et al. v. Board of Public Instruction of Pinellas County). This lawsuit spanned 50 years, citing broken promises to balance the scales for Black students.

The data shows that not only is there a wage gap between non-Hispanic whites and non-Hispanic Blacks or African Americans, but more education does not close the gap.

Unequal funding and segregation carried over into health care facilities as city leaders invested more readily in facilities and services for white versus Black citizens.

Fast forward to the present, the data illustrates that health outcomes for ailments such as diabetes, heart disease, and cancer are tied to race.  Life expectancy by zip code shows double-digit disparities in historic Black zip codes. That shows decades of ongoing patterns of racial disparities plague the black community.

CJ Wolfe Traded His Basketball Sneakers For A Camera And...