By Joseph Hammond A Chinese blogger leaked portions of classified military secrets in a video game forum, revealing the specifications of  top-secret ammunition. This isn’t the first time the popular video game “War Thunder” has been associated with the leaking of military secrets. In May 2021, a forum user posted an image from a Chinese military manual in an apparent […] The post Chinese Military Documents Leaked On “War Thunder” Video Game Forum first appeared on The Florida Star | The Georgia Star. 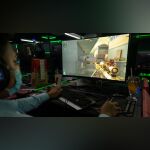 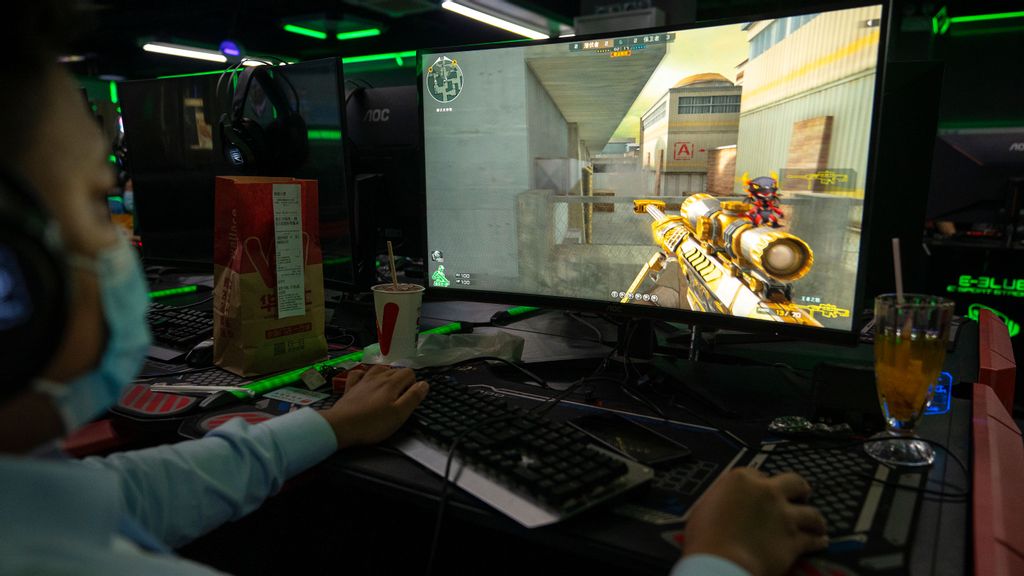 A Chinese blogger leaked portions of classified military secrets in a video game forum, revealing the specifications of  top-secret ammunition. This isn’t the first time the popular video game “War Thunder” has been associated with the leaking of military secrets. In May 2021, a forum user posted an image from a Chinese military manual in an apparent effort to ensure that the game’s portrayal of a certain Chinese weapons system – the DTC10-125 Chinese anti-tank missile —was realistic.

“War Thunder” is a vehicular combat multiplayer videogame, in which users fight each other in vehicles including planes, tanks, and ships.

The image posted on “War Thunder” forums on May 31 showed the weapons system in question, a tungsten penetrator, on top of a classified military document that detailed the weapon’s specifications. The image was promptly removed but can still be found on various social media sites. In its place, “War Thunder” moderators posted a message stating, “Materials related to the DTC10-125 are classified in China” and have warned other users of the game from sharing such materials.

Yet, the latest incident is one of several similar incidents from the game. The forums of “War Thunder” have hosted a number of similar materials before. In fact, the most recent example is, by some counts, the fifth leak associated with a tank featured in the game, most of which have occurred in the last six months.

Classified information related to the French Leclerc Main Battle tank and a different Chinese tank, the APFSDS have all appeared on the site, along with two leaks associated with the Challenger, the main battle tank of the British military. The controversy may have helped the popularity of the game, which is averaging over 40,000 players per day in June, up from about 29,000 in February, according to data provided by Steam.

“War Thunder” launched in 2013, and the massively multiplayer game is billed by its developers on the video game platform steam as “the most comprehensive free-to-play, cross-platform, a military game dedicated to aviation, armored vehicles, and naval craft.”

And while the weapons systems and vehicles are meant to loosely follow real-world capabilities, users on its forums have long debated the accuracy of such systems. In multiple cases, the leaks include the exposure of portions of vehicle manuals, though the latest leak is unique in that it included a photo of the actual weapon in question.

While such manuals in and of themselves are classified, it is unclear if the particular information contained had been previously leaked. That has left some users of “War Thunder” to wonder if the leaks were intentional or part of a larger disinformation campaign, especially given the sudden resurgence of the game during Russia’s invasion of Ukraine.

Gaijin Entertainment, the developer of “War Thunder,” was originally based in Russia, and has been accused of sponsoring an anti-Ukraine YouTube channel. However, defenders of the company have pointed out that the company is now headquartered in Budapest, Hungary.

The leaks involving China are the first to involve a non-NATO weapons systems on the platform.

Allegations of leaks involving the game have drawn at least one official response from a governmental agency. “By continuing to disseminate [the images], you are in violation of the Official Secrets Act as stated by the warning on the cover of the document, an offense which can carry up to a 14-year prison sentence if prosecuted,” the British Ministry of Defense said in response to an inquiry regarding a previous leak.

A user on the social media site Restera pointed out that in this case, the user may have jumped the gun, as the information he was responding to was not official game statistics, but a placeholder for a new version of the game. “This poster saw this [false data for the weapon in question], flipped out, and went ahead and posted treason to correct what are publicly communicated as placeholder values,” said a Restera user that goes by the handle Nobleman Swerve.

China has not made any official response regarding the leak on “War Thunder.”

Juneteenth: A Celebration in Red