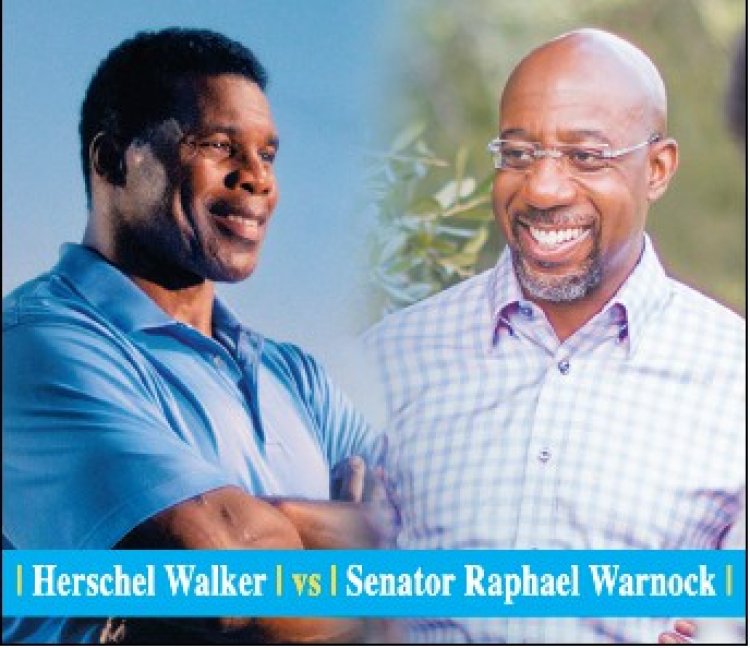 Chatham County voters will be heading back to the polls for the December 6th Runoff Election to choose the U.S. Senator for Georgia in a decision between Raphael Warnock (D) and Herschel Walker (R). The runoff elections are due to Georgia’s election law that states that if the leading candidate does not break the 50% threshold, the top-two candidates compete in a runoff.

The incumbent Republican Governor Brian Kemp went into Tuesday as the favorite to defeat Democrat Stacey Abrams after consistently leading in the polls. Governor Kemp put the national economy at the center of his bid for reelection. He spoke about the strength of the state’s economy coming out of the pandemic in most of his campaign advertisements. He also pledged to support another round of tax refunds and a one-time property tax grant to provide temporary relief from rising housing costs.

Proposed Constitutional Amendment 1 (Provides for suspension of compensation of certain State officers and members of the General Assembly): Yes – 88.48%, No – 11.52%

The post Chatham Decides On TSPLOST & Heads Back To The Polls On December 6th first appeared on The Savannah Tribune.