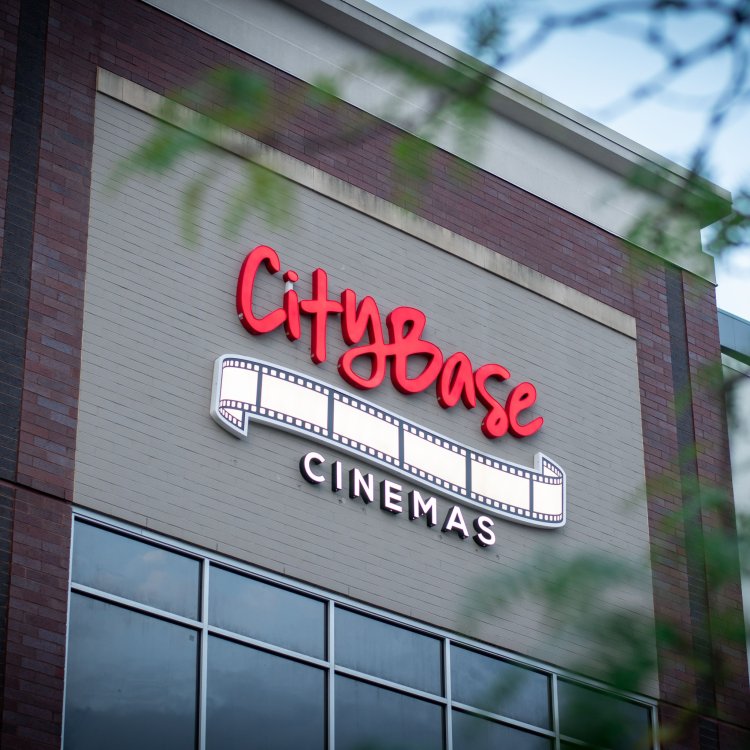 New this week at City Base Cinemas Cincinnati!

Cincinnati, OH – September 23, 2022 – This week at City Base Cinemas Cincinnati, we premier DON’T WORRY DARLING and continue to play PEARL, RUNNING THE BASES, SEE HOW THEY RUN, THE WOMAN KING, BARBARIAN, BULLET THE TRAIN, WHERE THE CRAWDADS SING, ELVIS, TOP GUN: MAVERICK, and more.

DON’T WORRY DARLING A 1950s housewife living with her husband in a utopian experimental community begins to worry that his glamorous company may be hiding disturbing secrets.

PEARL Trapped on her family’s isolated farm, Pearl must tend to her ailing father under the bitter and overbearing watch of her devout mother. Lusting for a glamorous life like she’s seen in the movies, Pearl’s ambitions, temptations, and repressions all collide, in the stunning, technicolor-inspired origin story of X’s iconic villain.

RUNNING THE BASES When a small-town baseball coach gets the offer of a lifetime from a larger 6A High School, he uproots his family and leaves the only home he’s ever known. But as a man of faith, he soon faces extreme opposition to his coaching methods from the school superintendent.

SEE HOW THEY RUN In the West End of 1950s London, plans for a movie version of a smash-hit play come to an abrupt halt after a pivotal member of the crew is murdered. When world-weary Inspector Stoppard (Sam Rockwell) and eager rookie Constable Stalker (Saoirse Ronan) take on the case, the two find themselves thrown into a puzzling whodunit within the glamorously sordid theater underground, investigating the mysterious homicide at their own peril.

THE WOMAN KING is a historical epic inspired by true events that took place in The Kingdom of Dahomey, one of the most powerful states of Africa in the 18th and 19th centuries. The story follows Nanisca, General of the all-female military unit, and Nawi, an ambitious recruit, who together fought enemies who violated their honor, enslaved their people, and threatened to destroy everything they’ve lived for.

BARBARIAN In “Barbarian,” a young woman traveling to Detroit for a job interview books a rental home. But when she arrives late at night, she discovers that the house is double booked, and a strange man is already staying there. Against her better judgment, she decides to spend the evening, but soon discovers that there’s a lot more to fear than just an unexpected house guest.

BULLET TRAIN In Bullet Train, Brad Pitt stars as Ladybug, an unlucky assassin determined to do his job peacefully after one too many gigs gone off the rails. Fate, however, may have other plans, as Ladybug’s latest mission puts him on a collision course with lethal adversaries from around the globe – all with connected, yet conflicting, objectives – on the world’s fastest train…and he’s got to figure out how to get off.

WHERE THE CRAWDADS SING From the best-selling novel comes a captivating mystery. Where the Crawdads Sing tells the story of Kya, an abandoned girl who raised herself to adulthood in the dangerous marshlands of North Carolina. For years, rumors of the “Marsh Girl” haunted Barkley Cove, isolating the sharp and resilient Kya from her community. Drawn to two young men from town, Kya opens herself to a new and startling world; but when one of them is found dead, she is immediately cast by the community as the main suspect.

ELVIS Oscar-nominated filmmaker Baz Luhrmann’s musical drama about the life and music of Elvis Presley, seen through the prism of his complicated relationship with his enigmatic manager, Colonel Tom Parker. The story delves into the complex dynamic between Presley and Parker spanning over 20 years, from Presley’s rise to fame to his unprecedented stardom, against the backdrop of the evolving cultural landscape and loss of innocence in America.

TOP GUN: MAVERICK Ride into the danger zone with Maverick and Iceman in this hotly anticipated sequel to the iconic ‘80s original. After more than 30 years of flying circles around the competition, Pete “Maverick” Mitchell (Tom Cruise) is back where it all began – TOPGUN.

See you at the movies!

Donate your old costume so a child can wear it in a whole...

Getting Lifestyles Back from COVID-19; Lives Lost in Ukraine