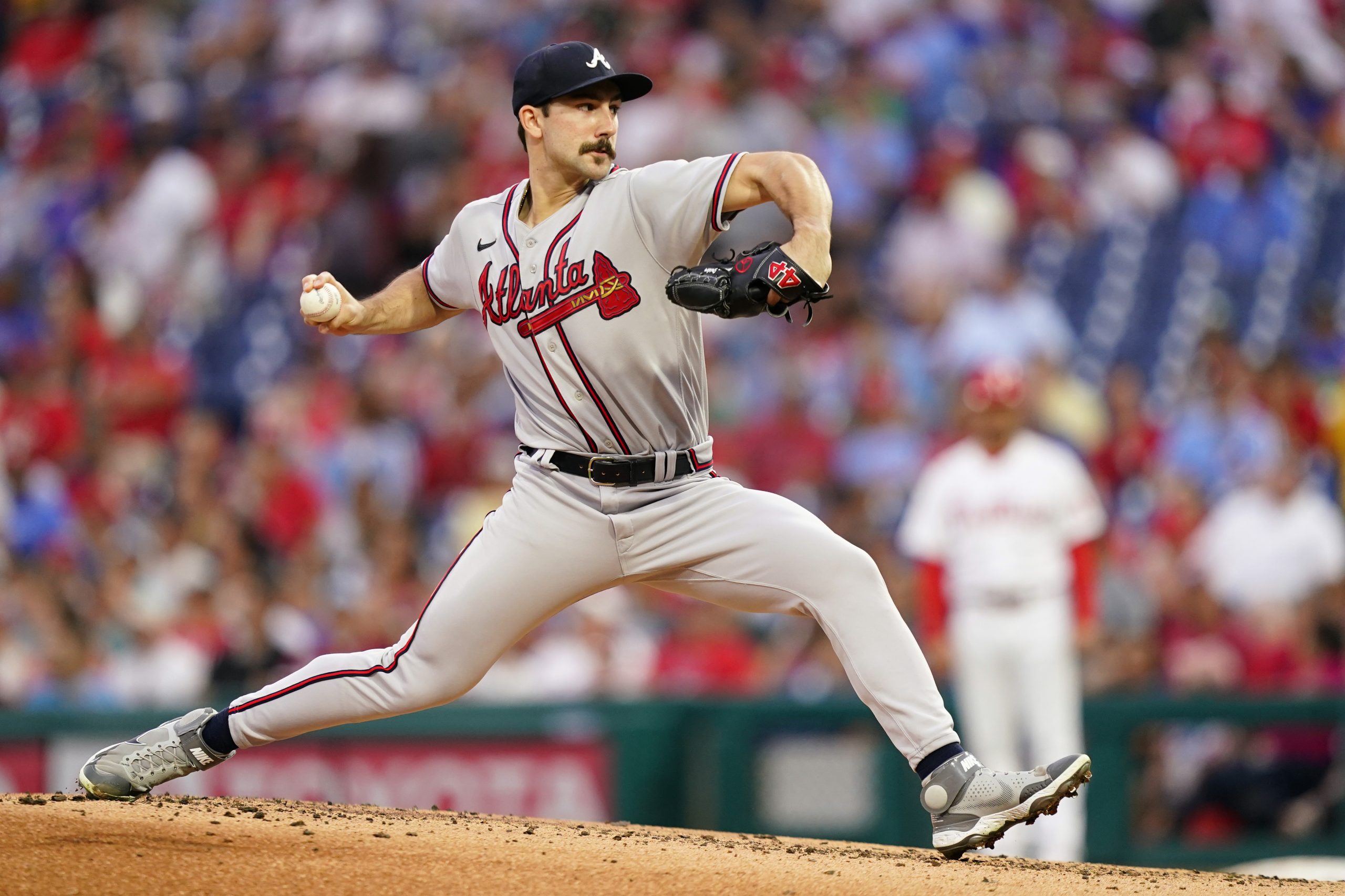 Spencer Strider, Atlanta Braves (@spencerstrider), is the National League Rookie of the Month for July. Centerfielder Michael Harris II was named National Rookie of the Month in June. This is the first time the Braves had back-to-back Rookies of the Month since 2011, when Craig Kimbrel and Freddie Freeman won three straight — Kimbrel in June and August, Freeman in July.

Strider, 23, made five starts for Atlanta, compiling a 2-1 record with a 2.70 ERA across 26.2 innings pitched. Tallied 41 punchouts while permitting nine walks, 15 hits and two home runs.

Strider also became the first pitcher in franchise history to post three outings with at least 10 strikeouts within his first eight career starts. Additionally, On July 7th against St. Louis, Strider became the first Braves pitcher since at least 1961 to tally nine strikeouts through the first three innings of a game.

Lastly, the Clemson University product logged 6.0 innings with at least 11 strikeouts while not allowing more than two hits in consecutive starts on July 2nd and July 7th, becoming the first Major League rookie since 1900 to register 11-or-more punchouts and two-or-fewer hits allowed in consecutive starts.