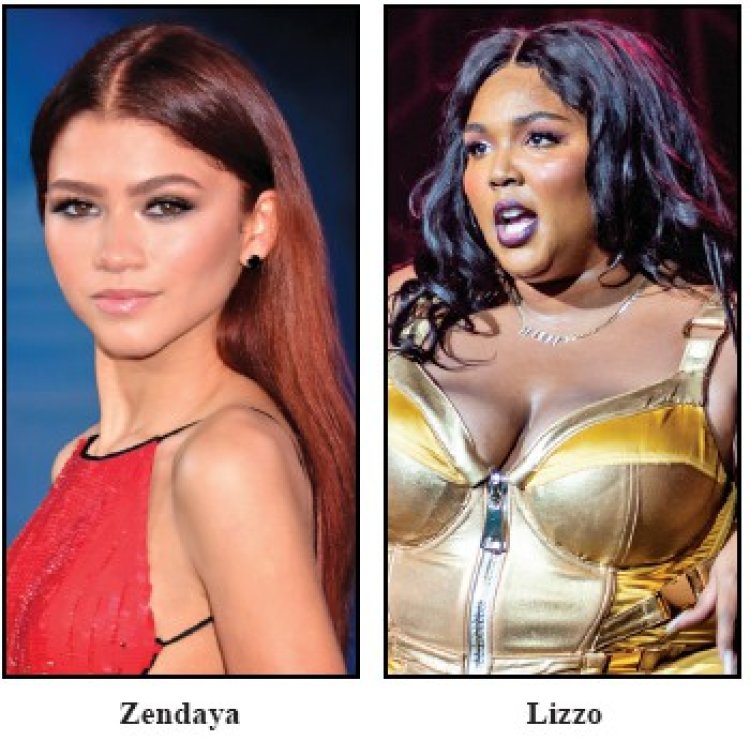 On September 12th, the 74th Primetime Emmy Award Show, recognizing the top series in television, was held at the Microsoft Theater in Los Angeles, California. The award show was filled with historical moments and great representation with four black women winning and almost each making historical firsts.

Zendaya won for best lead actress in a drama series, for her character “Rue” in the HBO series Euphoria. The melodramatic show features highschool students as they go through life stressors and battle with the influence drugs have on themselves and friends. She is also an executive producer for the hit series. Zendaya became the first black woman to win twice in this category as she also won in 2020 for the same role.

Quinta Brunson became the first black woman nominated for 3 awards in the same year. She was nominated for lead actress in a comedy series, outstanding comedy series, and she won outstanding writing for a comedy for the ABC television show Abbott Elementary. Quinta Bruson is a writer, actress, producer, and comedian who started her career as a Instagram comedian with a short series called The Girl Who’s Never Been On a Nice Date. Abbott Elementary currently has one season and season two will be starting September 21st.

Lizzo won for outstanding competition on her show Lizzo’s Watch Out for The Big Grrrls on Prime Video. This competition television show consists of 13 women competing for backup dancing positions for the singer and songwriter.

Her character is an experienced kindergarten teacher who works at a public underfunded school in Philadelphia.

For the full list of nominees and winners, visit www.emmys.com/awards/ nominees-winners/2022.

El Salvador is the first country to adopt bitcoin as legal...

5 Black-Owned Restaurants for end of the summer dining