By BEN JEALOUS People For the American Way   Joe Biden and Kamala Harris aren’t wasting any time. When we all woke up on the morning of Jan. 20, Donald Trump and Mike Pence [...]

People For the American Way

When we all woke up on the morning of Jan. 20, Donald Trump and Mike Pence were still president and vice president. By the time we went to bed, Vice President Harris had sworn in new senators Raphael Warnock, Jon Ossoff and Alex Padilla. And President Biden had signed a dozen executive actions to reverse harmful Trump policies on the pandemic, the economy, immigration and climate change – and renew a national commitment to equality under the law.

No other administration has done so much so quickly. And the flurry of executive actions was just a jump-start to the new direction that we the people voted for.

Let’s celebrate for a moment what a remarkable week this was.

I deeply appreciated the national pause that Biden and Harris gave us the night before the inauguration. They stood at the reflecting pool on the National Mall to remember the more than 400,000 Americans who have died from COVID-19 and honor our caregivers. We needed that simple, humane recognition of our collective grief.

The next morning, Trump got up early to take a cowardly flight out of town rather than attend the swearing-in of the team that beat him by 7 million votes. It was probably just as well because we didn’t have to think about him during the ceremony.

We could focus instead on the history-making Vice President Kamala Harris. We could welcome the fact that she was escorted to the inaugural stage by the heroic Eugene Goodman, the U.S. Capitol Police officer who kept a violent mob away from the Senate chamber during the insurrection Trump had incited just two weeks earlier.

We could enjoy great musicians and the brilliant performance of Amanda Gorman, a radiant young Black woman whose poetry, like Biden’s inaugural speech, was honest about the challenges we face and hopeful about our ability to take them on.

As the day wore on, we could deeply appreciate the magnitude of what we accomplished when we replaced Trump, Pence and his team with Biden, Harris and their team.

Some changes Biden ordered in his first days in office are immediate. We have a new strategy in place for getting a handle on the pandemic. Harmful last-minute actions taken by Trump on his way out the door will be suspended and reversed. A temporary ban on evictions and foreclosures will be extended and so will a pause in student loan payments.

Federal contractors will have to stop discriminating if they want to work for the federal government. Deportations will be suspended, and the bigoted Muslim ban is no more. The integrity of the 2020 census will be restored. The U.S. will rejoin the World Health Organization and the Paris Climate Accords.

The Biden-Harris team also made it clear that they are willing to tackle big problems that stand in the way of making equality and opportunity real for millions of us: They have launched an effort to root out systemic racism and discrimination in federal agencies and policies.

The administration is clearly committed to doing what it can on its own. Now we need Congress to show the same kind of urgency in passing economic relief and recovery legislation.

We also need Congress to pass the For the People Act, a priority for voting rights activists. It would strengthen our democracy by protecting the right to vote and limiting the role of big money in politics.

Sometimes, when we have a lot going on in our lives all at once, it can be hard to know where to begin. The Biden-Harris team is making a bold start. Let’s push them to keep being bold when the going gets tough, and let’s have their backs when they do.

Ben Jealous, president of People For the American Way and People For the American Way Foundation, has served as a coalition builder, campaigner for social justice and seasoned nonprofit executive. In 2008, was the youngest person to be elected as president and CEO of the NAACP. He was a Rhodes scholar at Columbia University and Oxford and he has taught at Princeton and the University of Pennsylvania.

With threat to sue schools for COVID safety measures, Abbott... 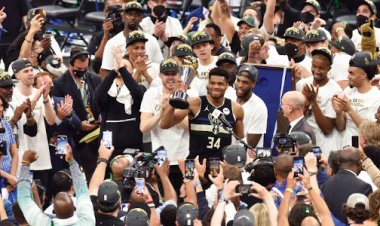 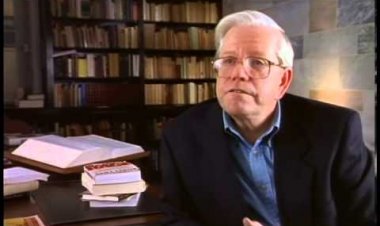 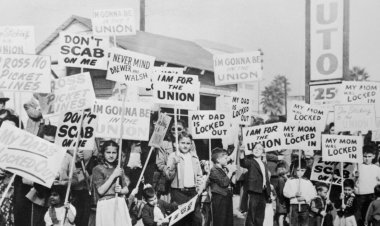 By CHARLENE CROWELL Center for Responsible Lending   As the global pandemic continues...