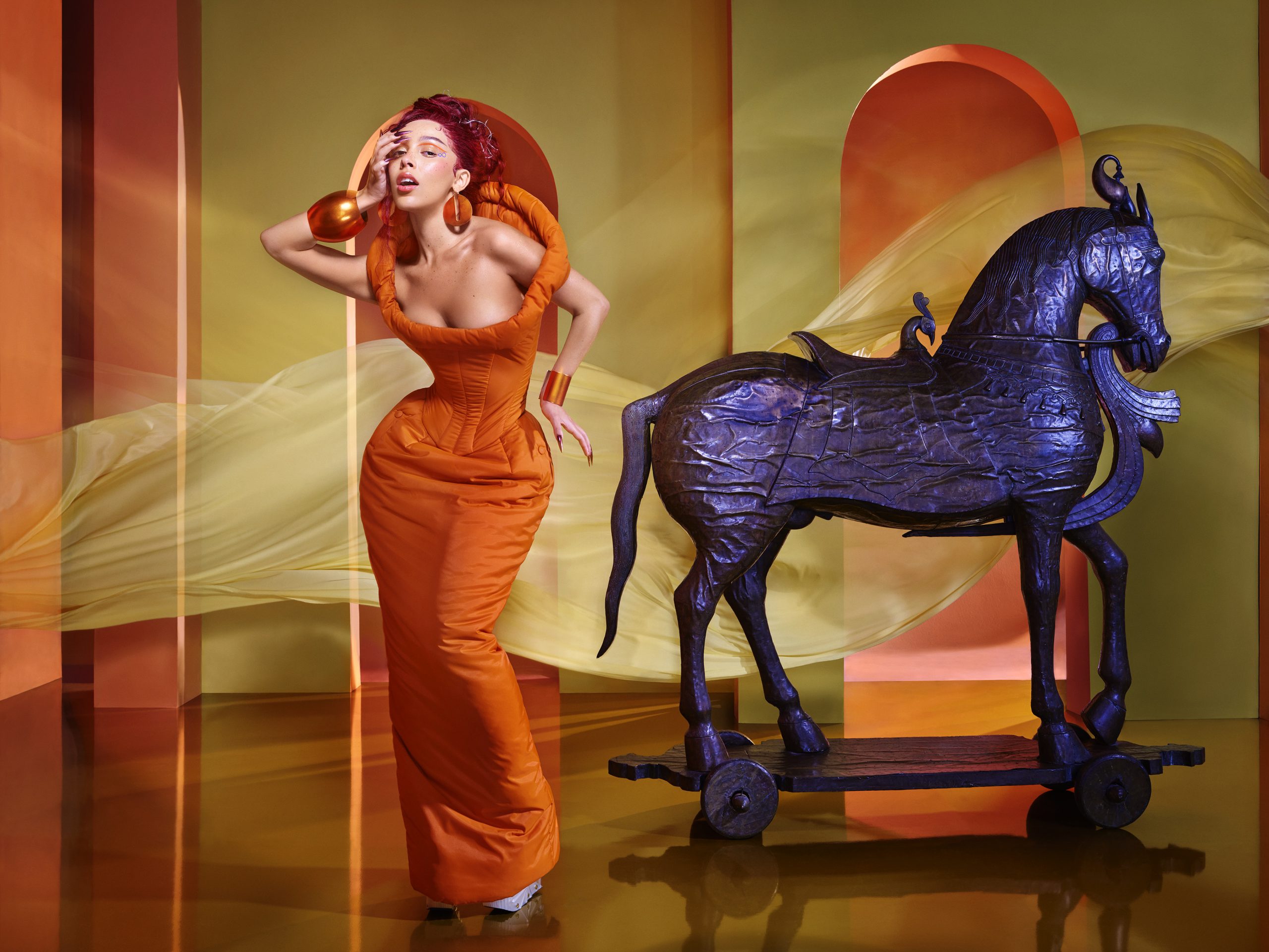 Doja Cat enters the show as the leading nominee with six. The chart-topping performer is up for best female R&B-pop artist, best female hip-hop artist, album of the year for her No. 1 hit “Planet Her” and BET Her for “Woman.” Her “Kiss Me More” with SZA is nominated for video of the year and best collaboration.

Taraji P. Henson will host the show from the Microsoft Theater in Los Angeles.

Sean “Diddy” Combs will receive the Lifetime Achievement Award — one of the highest honors at the ceremony. The music mogul is the founder of Bad Boy Records, has his own television network, fashion line and is a three-time Grammy winner who has worked with a slew of top-tier artists including Notorious B.I.G., Mary J. Blige, Usher, Lil Kim, Faith Evans and 112.

The winners in the 19 categories, including film and sports awards, will be selected by BET’s Voting Academy, comprised of entertainment professionals and fans.