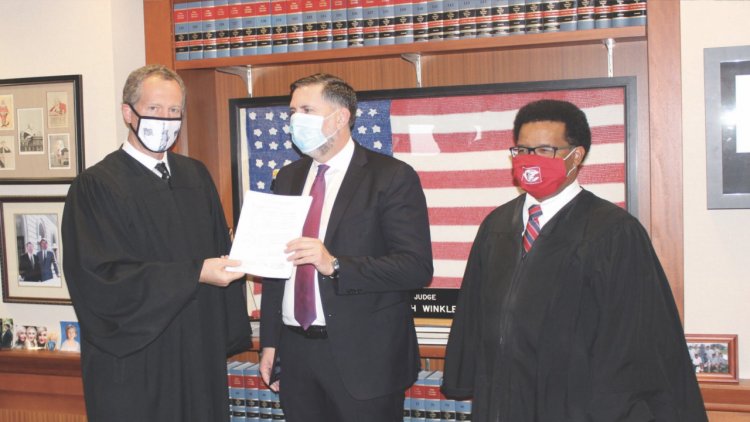 CINCINNATI — After he was sworn in to Cincinnati City Council on Monday, Steve Goodin said he looks forward to rooting out corruption at City Hall.

Judge Ralph Winkler appointed Goodin, a Republican, to take the seat of suspended Councilman Jeff Pastor amid accusations that Pastor took money in exchange for votes on council.

For more information, go to: https://www.wcpo.com/news/local-news/hamilton-county/cincinnati/judge-winkler-appoints-steve-goodin-to-replace-jeff-pastor

Lip Protection without Breaking the Bank

Parenting During a Pandemic