By Christopher Rhodes Blavity As highlighted by Vice President Kamala Harris in 2020, Black women have achieved significant political accomplishments in recent years. This fall, those groundbreaking achievements may grow as record numbers of Black women run for political office across the U.S. Even with all this progress, however, a Black woman has never been […] 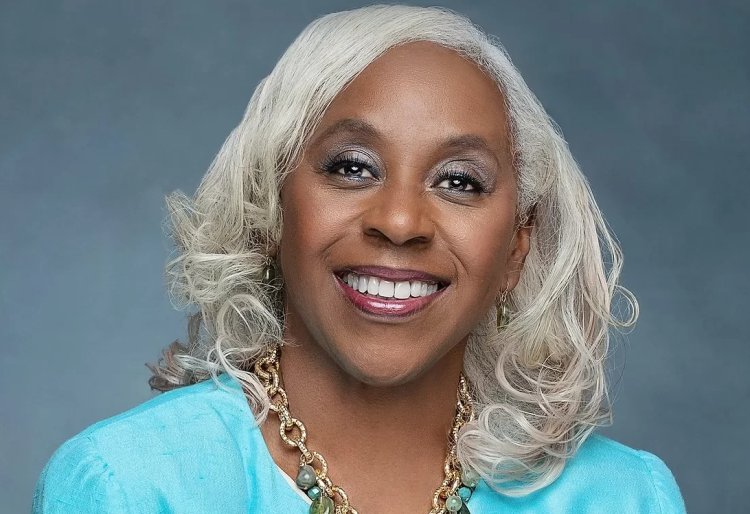 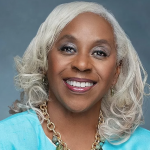 As highlighted by Vice President Kamala Harris in 2020, Black women have achieved significant political accomplishments in recent years. This fall, those groundbreaking achievements may grow as record numbers of Black women run for political office across the U.S. Even with all this progress, however, a Black woman has never been elected governor of any state in the country. That could very well change this year, as Yolanda Flowers in Alabama and five Black women in the running to become governors in the Nov. 8, 2022 elections. Here they are:

The words that Yolanda Flowers spoke at a Democratic primary debate last month summed up her candidacy: “I’m different.” A great-grandmother and political novice, Flowers does not resemble many other candidates in Alabama or around the country. She is a pro-life Democrat who opposes abortion but is also against outlawing the procedure.

Flowers wears her faith on her sleeve and constantly appeals to her Christian beliefs when talking about her political views. Her platform, which she refers to as reconstruction, focuses on issues like education and healthcare. With her victory in the Democratic primary in June, Flowers became the first Black woman from either major party to become the official nominee for governor. She will face off against incumbent Republican Kay Ivey in the fall.

After narrowly losing the 2018 race for governor of Georgia, Democrat Stacey Abrams is yet again running for the highest office in the Peach State. Last time, her Republican opponent Brian Kemp used his position as Georgia Secretary of State to purge voter rolls, disproportionately removing Black voters ahead of the election. Since that race, Abrams has gone on to become perhaps the nation’s leading voting rights advocate, while Governor Kemp has enacted even more voting restrictions in Georgia.

The state’s reputation as a swing state, created with Abrams’ help in winning two Senate seats for Democrats, is making this one of the most closely-watched races in the entire nation. Kemp currently leads Abrams in the polls, but Abrams has raised an astonishing $50 million from around the country and has a good chance of making a comeback in this rematch.

In Tennessee, two Black women activists are among the candidates vying for the position of governor. Memphis activist Carnita Atwater says she “never viewed myself as a politician” but vows to promote LGBTQ+ rights, criminal defendants and workers if she wins the August 4 Democratic primary and November general election. She recently took a strong stance on issues of race and education at a debate for Democratic candidates, pledging to promote discussions of race and ensure that critical race theory is restored to higher education in the states.

Constance Every (I), Tennessee

Meanwhile, Constance Every is running as an Independent in what she is calling the “Movement of the People Campaign” for governor. This is one of two important challenges facing Every, who was arrested in April, along with other activists for protesting after 17-year-old Anthony Thompson Jr. was shot to death by Knoxville police officers inside his high school. Every and the rest of the Anthony Thompson Jr. Seven are now being prosecuted under a new Tennessee law against disrupting official meetings, such as the Knox County Commission meeting where the protests were held.

Of the various women on the list, Deirdre Gilbert has the largest hill to climb to win her campaign. Gilbert, a long-time educator and public speaker, may have seen her campaign as an Independent candidate officially end when she was ruled to have not qualified to be included on the Texas ballot. Gilbert, however, has not taken this no for an answer.

After her candidacy was rejected by the State of Texas, she filed a lawsuit to have her name on the ballot. If she wins her challenge, Gilbert intends to promote a political platform that puts the interests of Texans above the kind of “Back door legislation” that she says only “benefits those in power.” Among the issues, she is most passionate about is healthcare reform, citing the loss of her only daughter to medical negligence years ago.

Deirdre DeJear has already broken new ground by becoming the first Black woman to be a major party candidate for Governor of Iowa. The Democratic candidate intends to take her unprecedented run one step further by winning the race in November. DeJear has focused on issues such as education and healthcare during this race, expressing disappointment in incumbent Republican Governor Kim Reynolds for the state’s poor rankings on these measures.

Although Reynolds is ahead of DeJear in opinion polls, 51 percent to 43 percent, and campaign financing, DeJear is within striking distance on each measure. DeJear, a small business owner who runs a marketing firm, believes she can pull off the upset win and become a governor who “leads with the peoples’ interest first.”

With so many dynamic Black women on this fall’s gubernatorial ballots, this may be the year that a Black woman finally wins the highest office in one of the American states. This would be a major achievement and a continuation of the strides that Black women have been making in American politics. Several of these candidates face primary election races, with the winners moving on to Election Day 2022, Tuesday, Nov. 8.

How to make me NOT vote for you. (a public service message for candidates)

How Ashley M. Jones Became the Most Influential Poet in...