Ahead of School Year, Judges Approves Rollout of Voucher Program

By KIMBERLEE KRUESIAssociated Press NASHVILLE, Tenn. (AP) _ Tennessee will be able to implement a contentious school voucher program while opponents continue challenging the initiative, a three-judge panel decided just days before the new school year begins. On Friday, attorneys representing Nashville, Shelby County _ which encompasses Memphis _ and families argued in court that […] The post Ahead of School Year, Judges Approves Rollout of Voucher Program appeared first on The Tennessee Tribune. 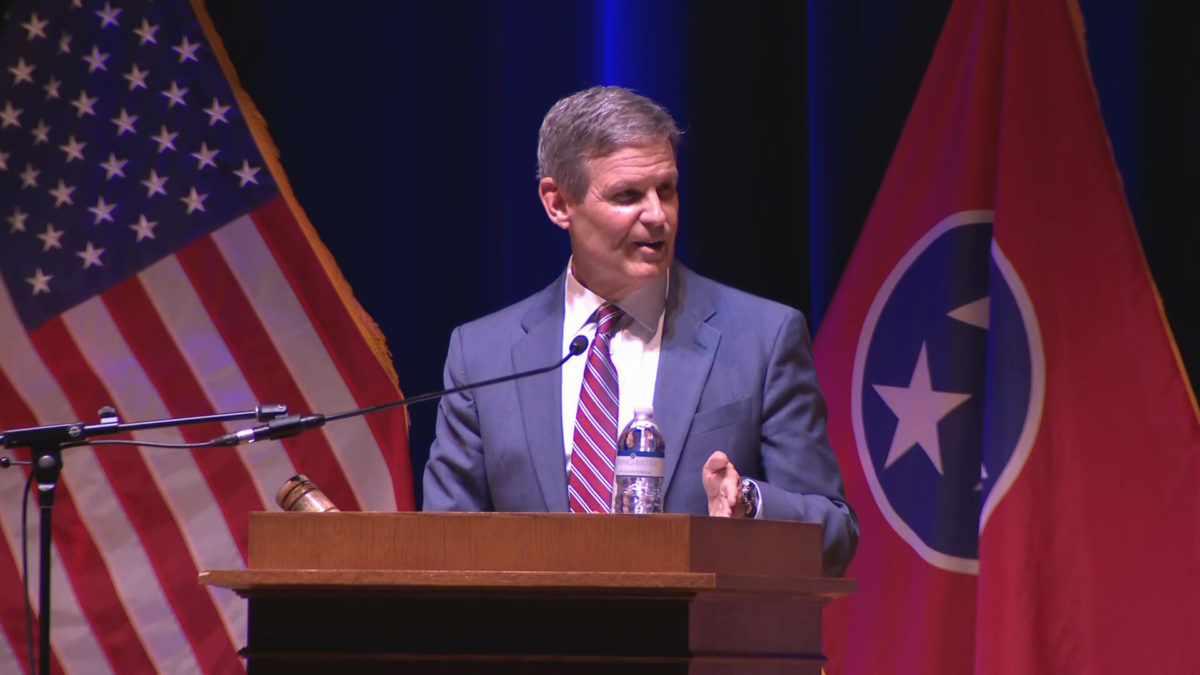 On Friday, attorneys representing Nashville, Shelby County _ which encompasses Memphis _ and families argued in court that Tennessee officials were acting in a “haphazard fashion” while rolling out the voucher program and asked that the 2019 law be blocked.

Known as education savings accounts, eligible families would be allowed to use up to approximately $8,100 in public tax dollars on private schooling tuition and other preapproved expenses. However, many details of the program remain unknown. The state had been prohibited from working on the program for nearly two years and officials have had just weeks to set up an application and vetting process.

But despite the concerns raised by the opposing attorneys, the judges on Friday denied their motion to issue an injunction.

“Although the plaintiffs concerns at the rushed process uncertain details of the ESA rollout and apparent lack of compliance with some of the ESA Act provisions are worthy of further consideration those factors do not provide a basis for the Court to enjoin the implementation of the program,” the unanimous ruling stated late Friday.

The ruling is the latest win for Republican Gov. Bill Lee and voucher supporters who have been fighting to implement the law ever since the GOP-controlled Statehouse narrowly advanced the measure in 2019.

Republicans repeatedly amended the proposal to ensure it applied only to Democratic-controlled Nashville and Shelby County after acknowledging it was unpopular among their constituents.

The two counties were among the entities that quickly sued over the program, challenging the legality of the statute, along with several families.

In May, Tennessee’s highest court spiked a key legal roadblock that had prohibited the voucher law from going into effect. Soon after, Republican Gov. Bill Lee _ who had championed the statute as it squeaked through the Republican-controlled Statehouse _ announced that interested parents would be able to enroll for the 2022-23 school year.

“School choice should not wait a day longer in Tennessee and after today’s ruling it won’t, said Arif Panju, an attorney with Institute for Justice, a school voucher advocate that has joined the state in defending the law. “This second attempt to halt the ESA program and keep children trapped in government-run schools that are failing them fell even shorter than the first failed attempt.“

According to the law, up to 5,000 students may enroll the first year, potentially reaching as many as 15,000 students in its fifth year. The Tennessee Department of Education has since said that nearly 2,100 families have applied but it is unclear how many will qualify.

The post Ahead of School Year, Judges Approves Rollout of Voucher Program appeared first on The Tennessee Tribune.

Health Care Firms Were Pushed to Confront Racism, Now Some...