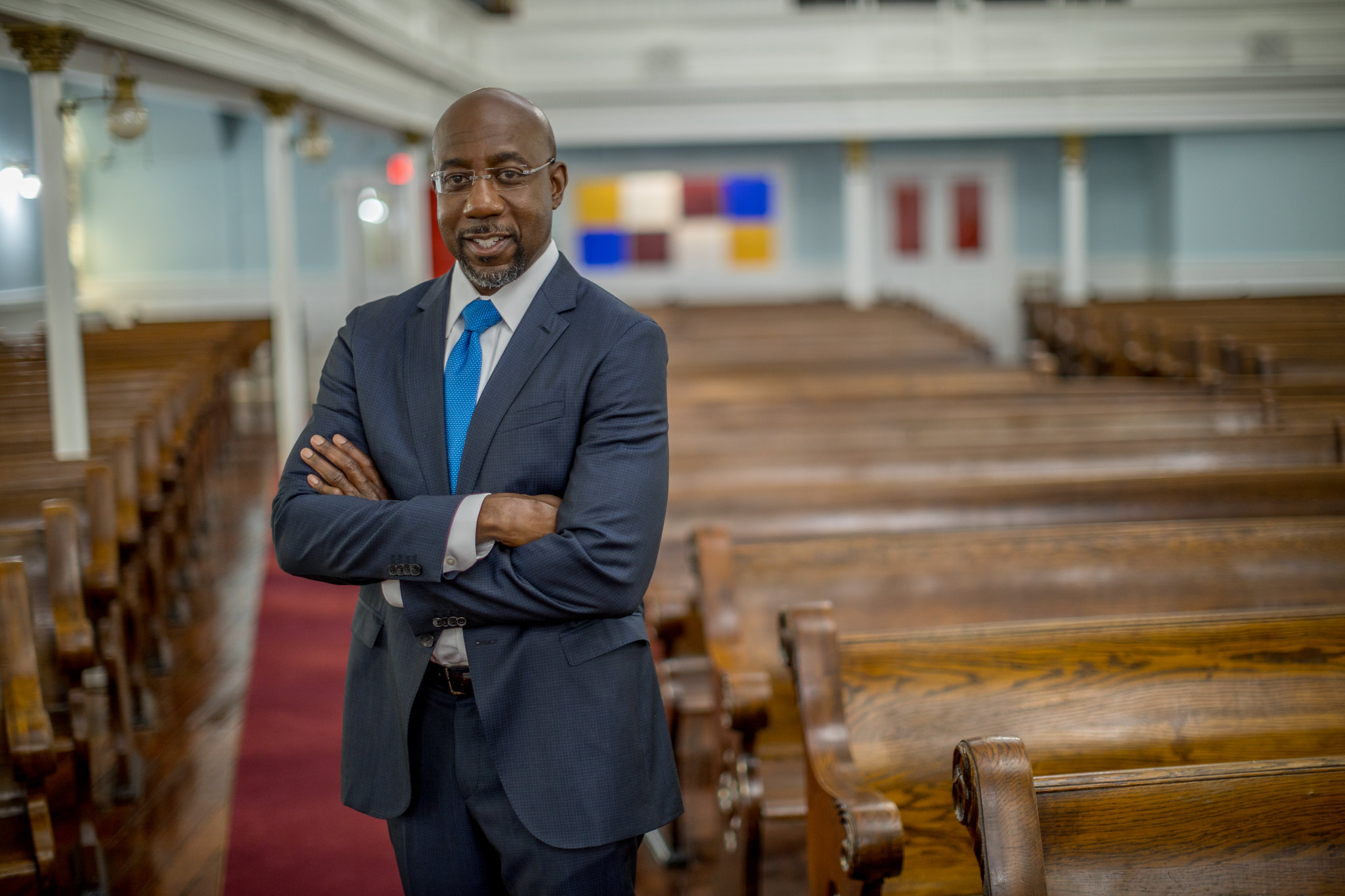 With the Georgia runoff election between Democratic incumbent Sen. Raphael Warnock and Republican Herschel Walker less than two weeks ago, there’s a vast divide between younger and older voters.

AARP Georgia released key findings from a 2022 runoff election survey that shows candidates should pay close attention to Georgians age 50 and older, with issues such as inflation and rising prices, threats to democracy, and Social Security and Medicare top of mind for these voters.

Warnock, seeking to retain the seat he won in a 2020 runoff, leads the ex-football player by 24 percentage points among voters 18-49.

Meanwhile, Walker leads the senator by 9 points among voters 50 or older.
Overall, the AARP poll shows Warnock with a 51% to 47% lead over Walker.

AARP noted that individuals 50 and older make up 62% of likely runoff voters.
Warnock continues to enjoy a commanding 83-point lead among Black voters 50 and older.

“Georgia voters 50 and older are a critical voting demographic that both candidates are competing for in this runoff election,” Debra Tyler-Horton, AARP Georgia State Director, said in a news release.

“Georgia residents want their leaders to provide solutions to inflation and the rising cost of living, preserve democracy and protect their health and financial security,” Tyler-Horton stated.

“The message is clear, if these candidates want to win the U.S. Senate seat, they should pay attention to the issues that matter to Georgians 50-plus.”

The survey also found that a significant majority (70%) of voters think the country is headed in the wrong direction, while just 49% think the same about the direction of the state.

Meanwhile, 63% of voters said they are worried about their financial situation.

The vast majority (90%) of voters 50 and older said they are highly motivated to vote in the runoff election.

On behalf of AARP, the bipartisan team of pollsters Fabrizio Ward and Impact Research conducted the survey.

Officials conducted the survey between November 11-17, 2022.
For more information on how, when, and where to vote in Georgia, visit aarp.org/GAvotes.

Adams on $241K NYPD post for close friend: ‘You’ve got to get the best people for...