When one door closes, another opens. 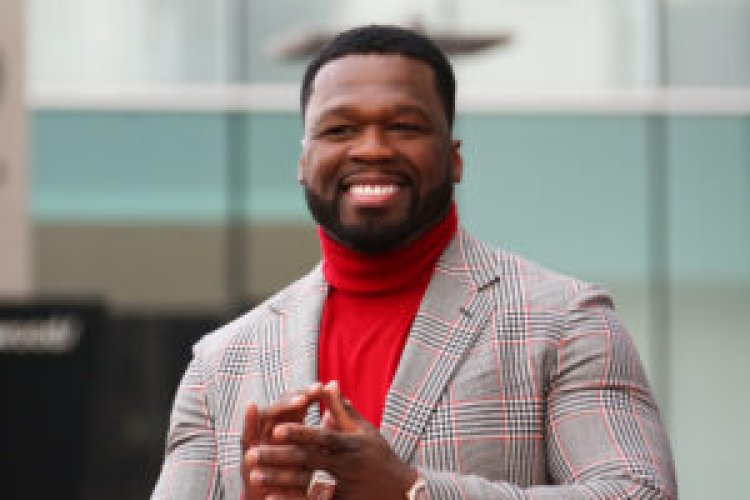 50 Cent is celebrating a glorious run with STARZ, having served as the mastermind behind the legendary Power franchise.

The New York rapper turned television boss and mega-entrepreneur announced via Instagram that his deal with the network ended on Saturday, Sept. 17.

While counting his racks in another Instagram clip, 50 Cent feels like a winner despite parting ways with STARZ. The video features him in a dapper business suit sitting beside stacks of bills and a bottle of his “Cognac for Winners,” Branson Cognac.

“Shout out to BET, I won Hustler of the year,” 50 Cent began his caption.

“No one from music culture has had success in Television production. I have 25 shows now and I’ve made some big deals away from TV. I’m out of my deal at STARZ tomorrow

According to Deadline, 50 Cent’s G-Unit Film & Television has a “current slate of 25 series in production and projects in development,” and the boss could be negotiating offers from streamers and studios.

According to another post, The Get Rich or Die Tryin’ artist said there were “no hard feelings” in his exit from STARZ. He shared a celebratory champagne bath featuring the Pittsburgh Pirates to showcase his joy.

“This is my vibe right now ! STARZ deal done, we had nothing but success so no hard feelings

i’m out. I’ll let you know where we are going shortly,” he wrote.

The multi-series Power first premiered on the network in 2014, running for six seasons before ending in 2020. The show has since grown into three different spinoff series, all of which remain on the air. The rapper also produced the crime series BMF for the network.

While fans anticipate 50 Cent’s next move, the “Hustler of the Year” has filed a new trademark application under his NYC Vibe, LLC. He could plan to open bars and restaurants, launch an online casino, and organize sports competitions and athletic events.

Are you ready to sip Bacardi like it’s your birthday?@50cent has filed a new trademark application which claims he intends to:

Become a Finance Pro with this Four-Product Bundle.

A Discussion on First Amendment, Freedom of Speech & Expression...