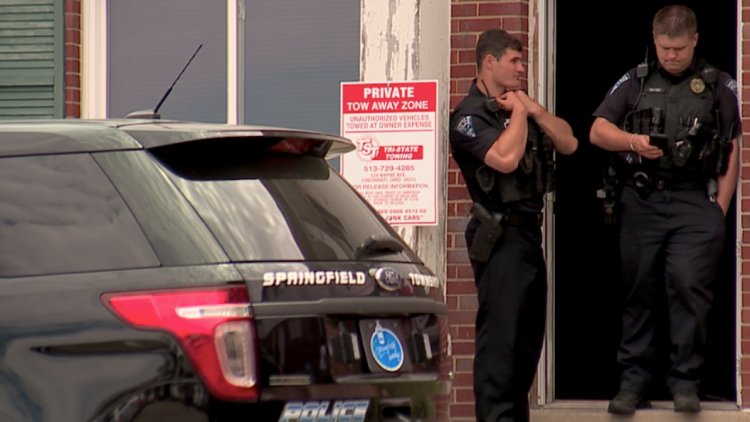 Police said they got the call about the stabbing just before 11 a.m.

Officers arrived on scene in the 1500 block of Meredith Drive to find the 16-year-old with a stab wound. The teen was taken to UC Hospital, where he was pronounced dead.

UPDATE: A 16-year-old is dead following a stabbing in Springfield Township. A 911 call from the mother says the boy's 15-year-old sister stabbed him because he stole her PlayStation 4. @WCPO pic.twitter.com/joXLDjQmtS— Jake Ryle (@JakeWCPO) June 20, 2022

The Springfield Township Police Department said the 15-year-old was arrested and charged with murder. Her identity has not been released because she is a minor.

Police did not provide any further information about what led up to the fatal stabbing, but in 911 calls, a woman who identifies herself as the mother of both children said her daughter stabbed her son after he stole her Playstation 4.

Springfield Township police asks anyone with information regarding this incident to call (513)729-1300.