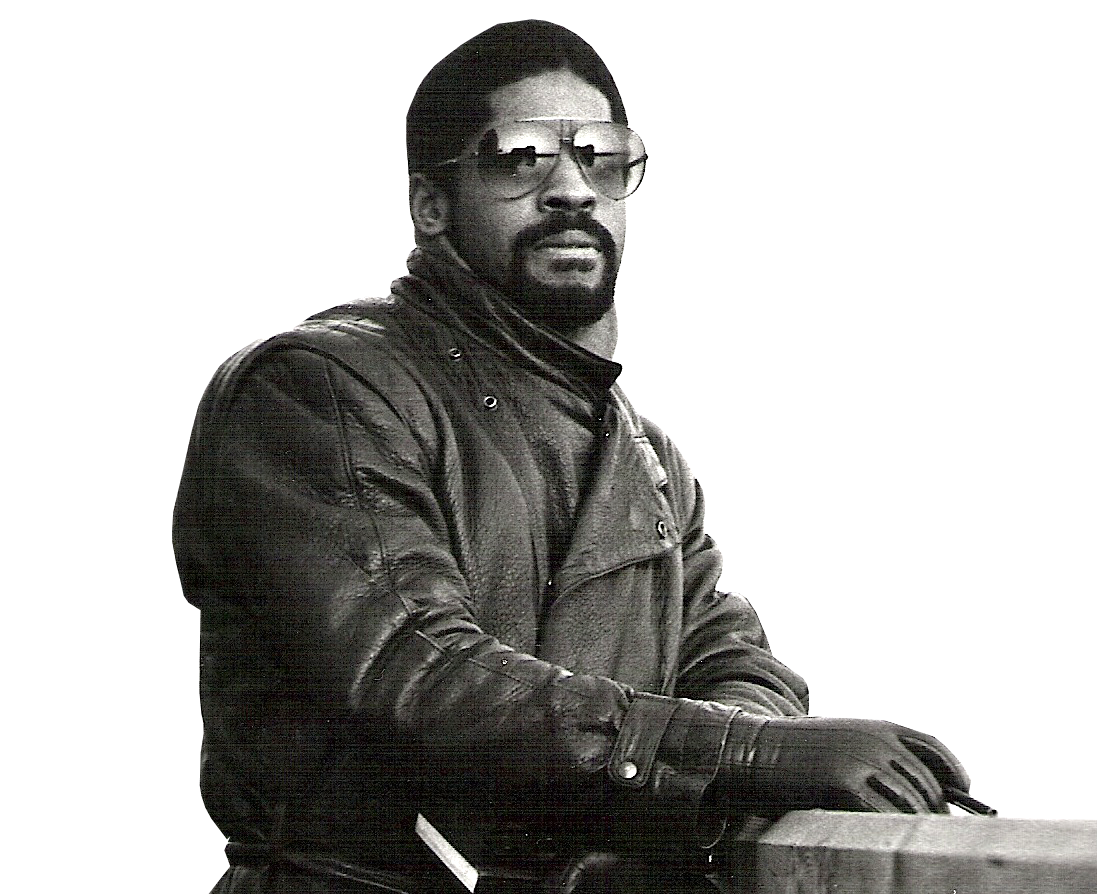 Long before the outbreak of the Covid-19 Pandemic, there was the global Tandemic. The Tandemic is the world-wide spread of a viral attack on the human brain, more specifically, the brain’s four-part Limbic System, our emotional center where judgment is processed, mood is formed, and attraction begins. It consists of the Hypothalamus, Hippocampus, Amygdala, and the Limbic Cortex or Prefrontal Cortex.

When this region of the brain is attacked by the virus, judgement is distorted, preventing the formation of rational thought, effective problem solving and decision making. Opinions and belief systems begin here. Religious beliefs, political affiliations and self-image all begin here. It is in this region, we find either our confidence and self-esteem, or our feelings of inferiority. It is here that you learn if you’re black-get back; if you’re brown-stick around; if you’re yellow-you’re mellow; if you’re white-you’re alright.

The Tandemic, like a Pandemic, affects every group, although not equally. People of color appear to suffer more acutely. Everyone is susceptible to the ravaging effects of Tandemic Color Consciousness (TCC)– where black, dark–brown, light-brown, caramel, cinnamon, café au lait, light-bright almost white, on a scale from 1 to 7, the higher the number the greater the value, is imprinted in our psyche. The TCC condition is found in North America, South America, the Caribbean, throughout Europe and the Middle East– everywhere there is the perception of advantage associated with lightness or whiteness.

Children are as susceptible to the effects of the Tandemic as adults. They answer predictably when asked, which of the following attributes apply to light-skin, and which apply to dark-skin? Beautiful, ugly, smart, dumb, nice, mean, honest, dishonest, rich, poor, trustworthy, good, and bad. They apply these values to the friends they make, and games they play. As they grow older, they carry them through high school, college, and their careers. Eventually they marry and parent using them. Color struck is generational!

However illogical or irrational, the Tan spectrum is embedded in our culture. It has become our culture. The virus has disabled the region of our brains that, if operating properly, would reject the twin principles of “light-superiority” and “light-privilege”. Inescapably, when superiority and privilege are present, inferiority and disadvantage follow. This social construct held over from the era of American “slavery” has enormous destructive power. It has the capacity to ruin relationships and decimate the family unit as emotional immune systems weakened by personal insecurities are no match for TCC.

Men and woman are typically ill-equipped and ill-prepared to manage Tandemic stresses in relationships. Unaware of what has attacked them, hacking their emotional operating systems (EOS), and lacking adequate communication skillsets to describe their symptoms and effectively express feelings of deep-seated hurt and pain– the tendency is to withdraw. When faced with these conditions in advanced stages of the infection, men typically leave. Afraid her man will leave her for a “prettier” woman, Emma says in the play, “Color Struck,” “I love you so hard John, and jealous love is the only kind I got.”

Broken relationships and absent fathers leave sons at risk of failing as fathers themselves, and daughters disoriented without the security fathers provide. Most detrimental is the absence of the healthy, traditional relationship model parents demonstrate daily. Without her man, a woman will begin to compensate. She will become preoccupied with glamour, things that make her more appealing, more attractive, which creates a host of other irreconcilable issues for herself and her daughters. A normal nurturing relationship can become a competition between mother and daughter– who’s prettier?

The Tandemic virus may be fiction, but the disease is real. To support my assertion, I’ve compiled a list of female notables, past and present. It’s a list of who our men want and who our women want to be. Replicas of the women listed below are raising our families– alone. It’s unsustainable, it’s fantasy! It’s tragic! Every year we lose sons by the millions to violence and incarceration and daughters are left to run the race… alone. The Tandemic is worse than any Pandemic! Review the list!

This is arguably a group of beautiful women, and by TCC standards, the list defines beauty… but does it? Simplistically, beauty is symmetry, balance and contrast, and ultimately, it’s in the eye of the beholder; unless we’re conditioned– force fed imagery of what we are to accept as beautiful. My mother was amazing, beautiful, regal, brilliant, but she didn’t make the list— too brown. Did yours? Do you treat your siblings differently based on their complexion? Have family members or friends ever treated you differently because of your complexion– better or worse? You never thought about it? Think about it! The answer may determine whether you test negative or positive for the virus.

Is it possible that over time the virus has caused us to celebrate the visible fruits of abuse– rape? Is our brown sugar complexion a product of consensual intermingling and interracial marriage, or is it a product of relations forced upon young African women devoid of the power to say “no,” refusing the “master’s” advances? Do we still associate lightness with privilege and the advantages of “house labor” over “field labor?” Is lighter easier on the eyes? Smarter? Sweeter… the pick of the litter? Ask a kid!

So, what were the boxes Joe Biden had to check in choosing between Kamala Harris, Keisha Lance Bottoms, Susan Rice and Karen Bass? With all of her impressive qualifications, was Stacy Abrams ever really in the running? Would Shirley Chisholm or Barbara Jordan have been? Even in my excitement over Joe’s pick, why do I feel as though I have to offer a disclaimer, an explanation, an apology to my Mom when I tell her the good news? Surely, she will understand. We’re closer, but we ain’t there yet, son. Perhaps one day when AKA’s and Delta’s unite, it will be a sign that the Tandemic has ended.

Until then, solutions to America’s “racism” issues may begin with an honest study of the Tandemic. The right questions may begin the healing process and jumpstart Tandemic recovery. Meanwhile, remember a viral attack on the brain is the only way to explain a bigot, racist President, intent on remaining… Tan.

That’s what’s on my mind!