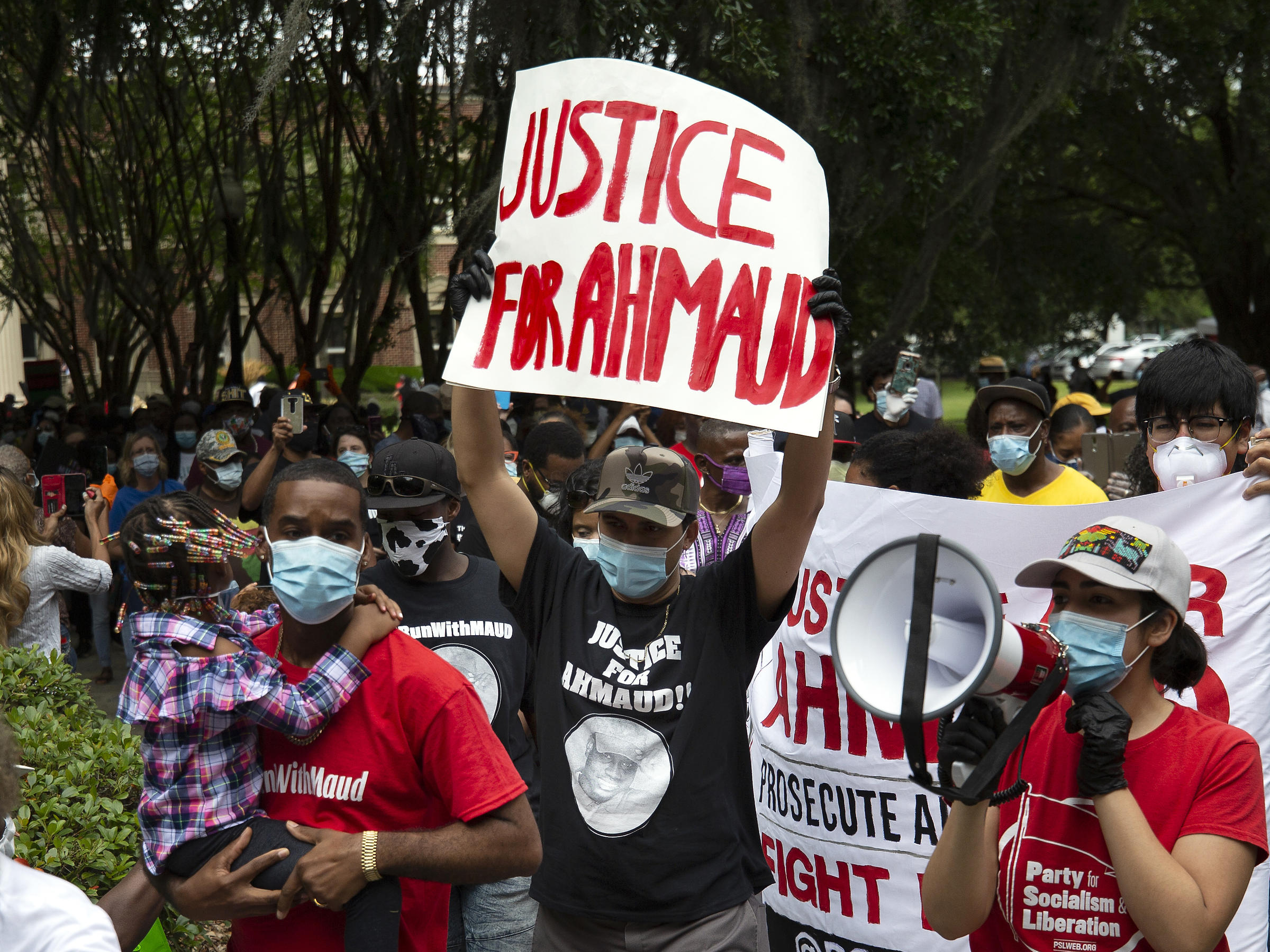 The death of Ahmaud Arbery, who was killed while jogging, prompted renewed calls for Georgia to pass a hate crimes law. Gov. Brian Kemp signed House Bill 426 on Friday, giving the state its first hate crime law in 16 years.

In a historic move, Georgia finally passed hate crime legislation for the state.

The bill had been previously stalled in Georgia’s legislature, but gained renewed support after the killing of Ahmaud Arbery by Gregory McMichael and Travis McMichael on February 23. The slaying was caught on video, and investigators testified that Arbery’s killers called him a racial slur after shooting him to death.

The bill was passed the day after the funeral of Rayshard Brooks who was shot by an Atlanta police officer, Garrett Rolfe on June 12. Rolfe has been fired and charged with murder.

HB 426 would mean offenders could potentially receive additional prison time or fines on top of sentences for the type of crime for which the defendant was convicted, such as manslaughter or murder.

The bill was almost stalled again in the legislature after Republicans tried to include police and first responders as protected groups. The addition was struck from the bill on Monday night, and it was put to a passing vote on Tuesday.

Republicans still pushed for the creation of House Bill 838 which would create a “bill of rights” for officers under investigation and would add additional penalties for people convicted of targeting a firefighter, police officer, or paramedic specifically because of their profession.

There are now only three states that still do not have a hate crime legislation, South Carolina, Wyoming, and Arkansas.